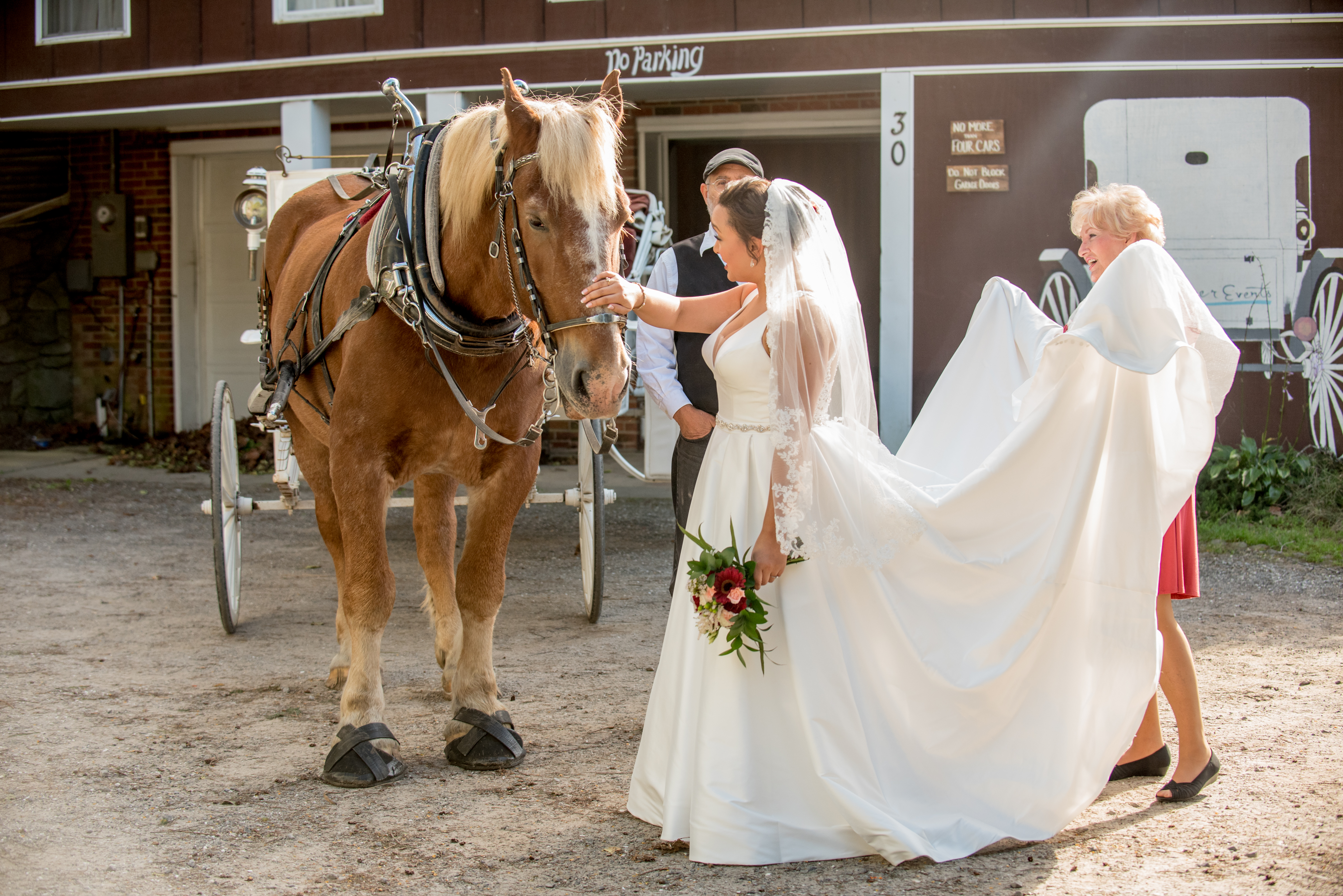 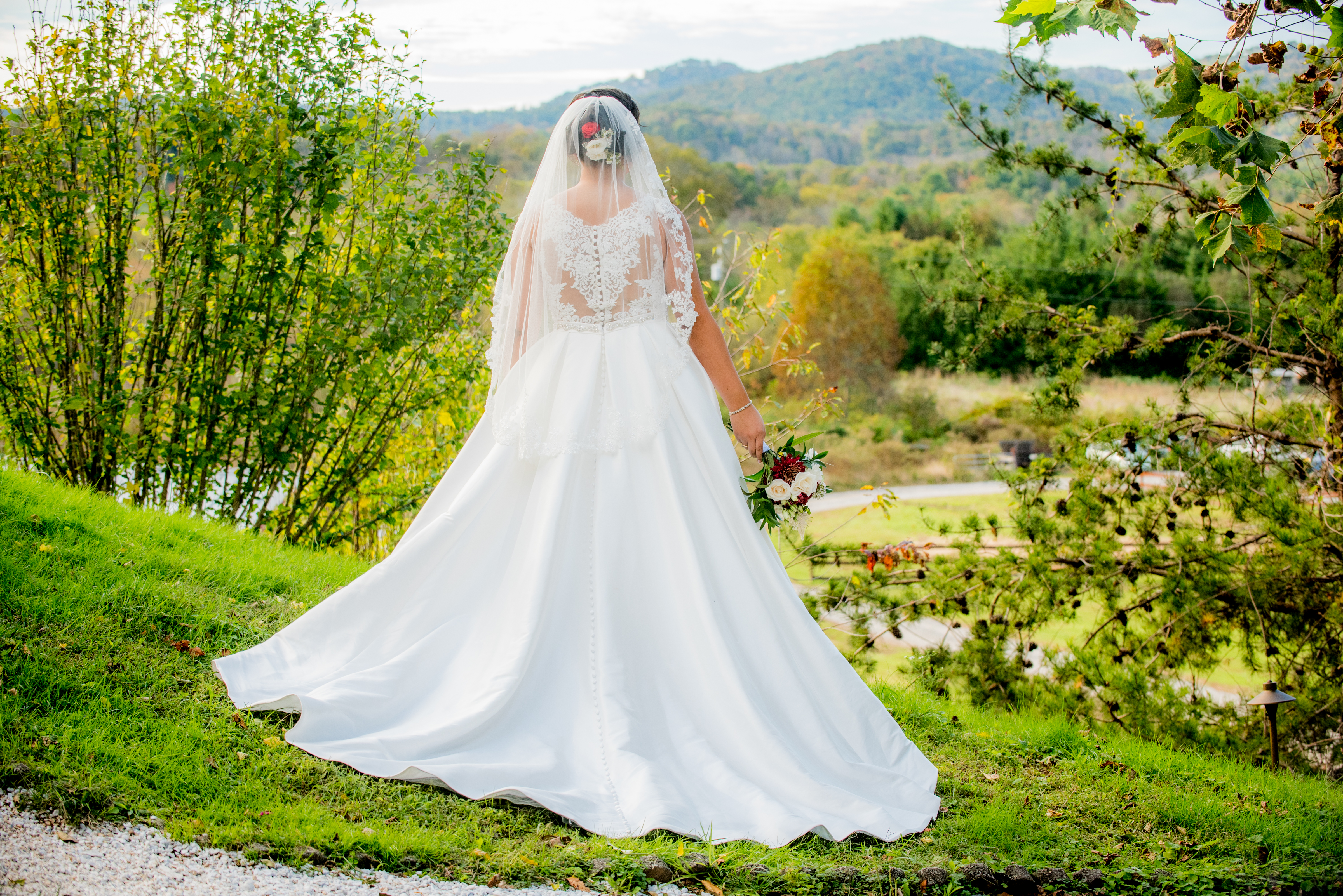 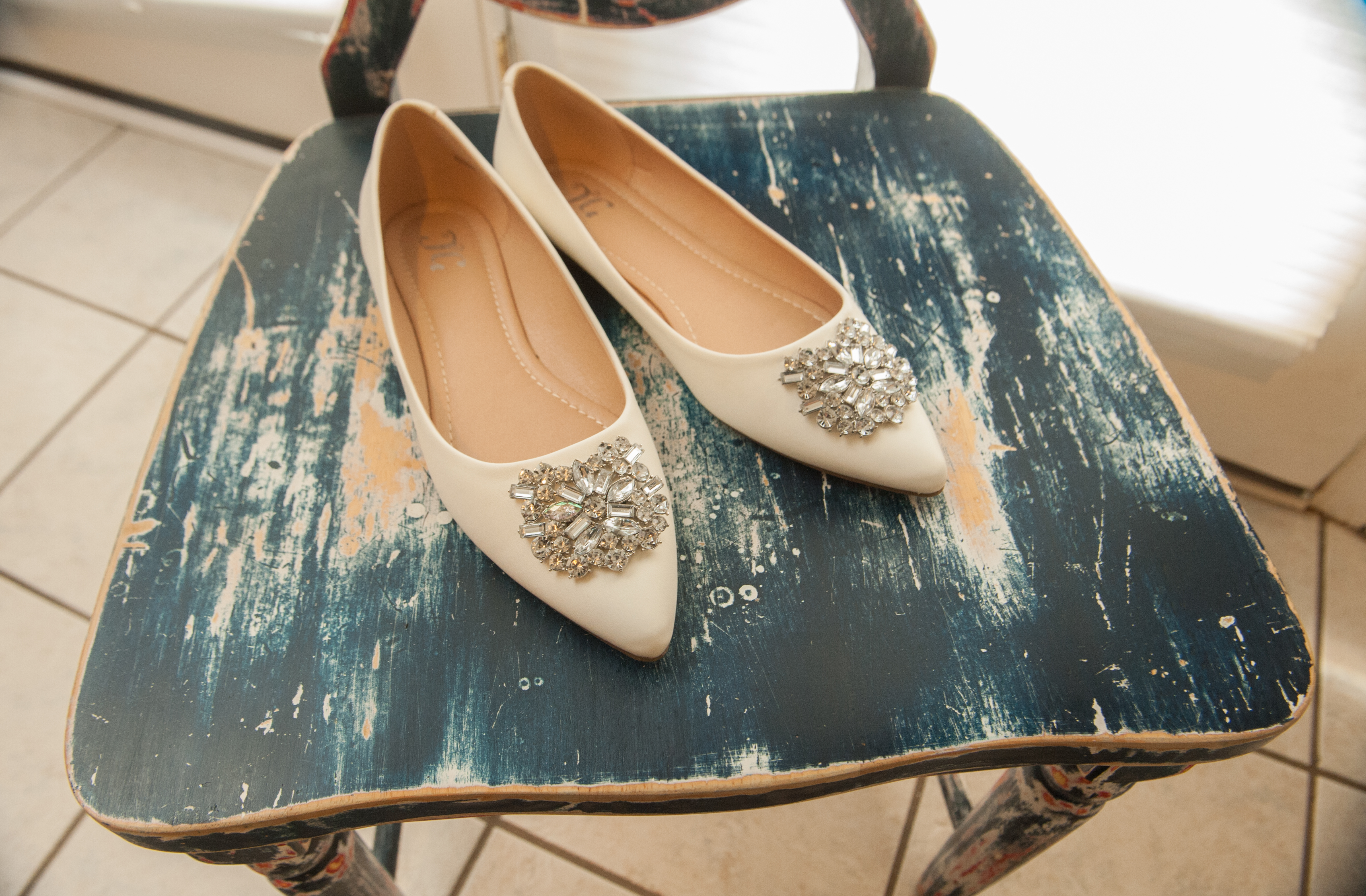 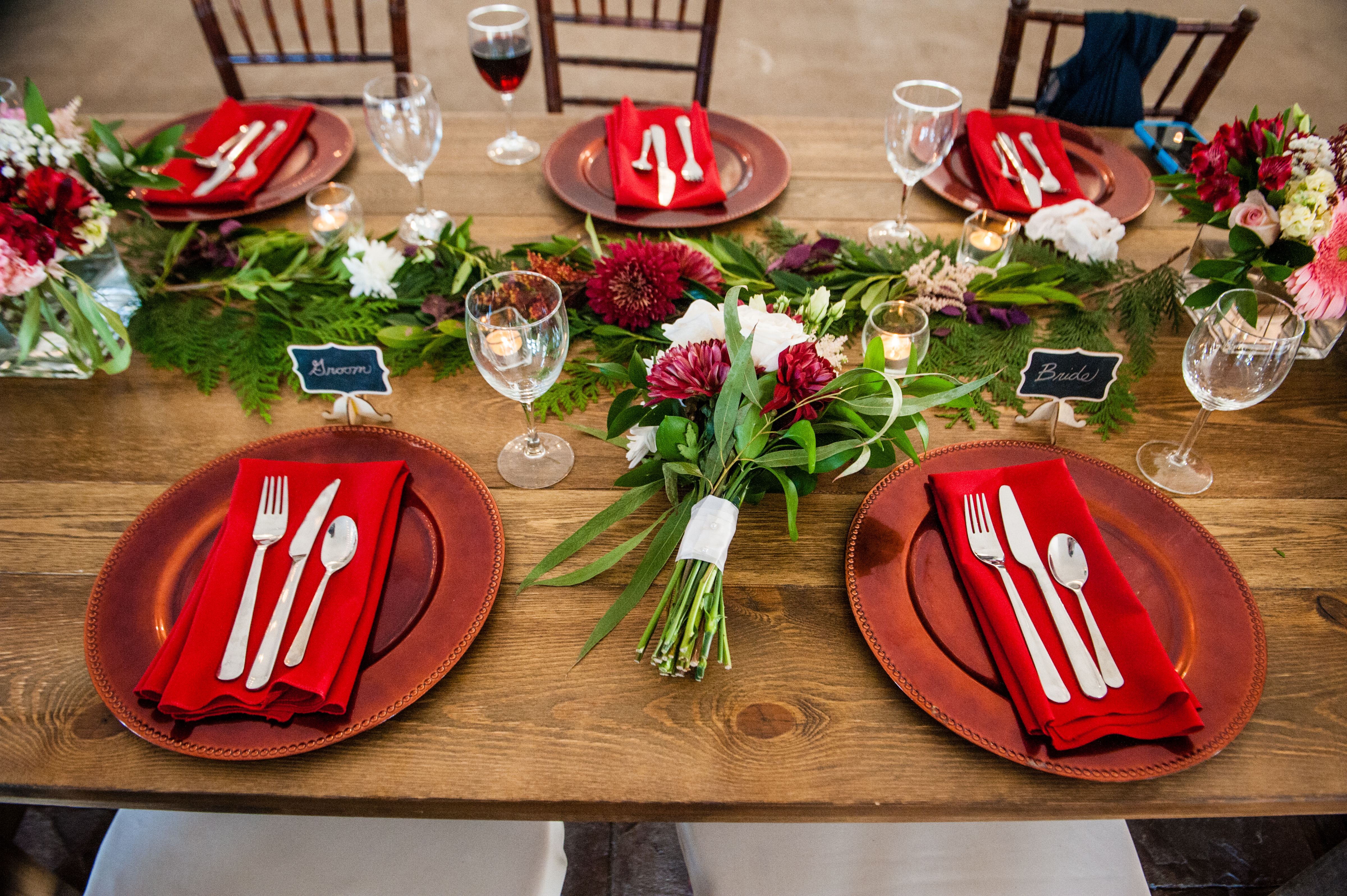 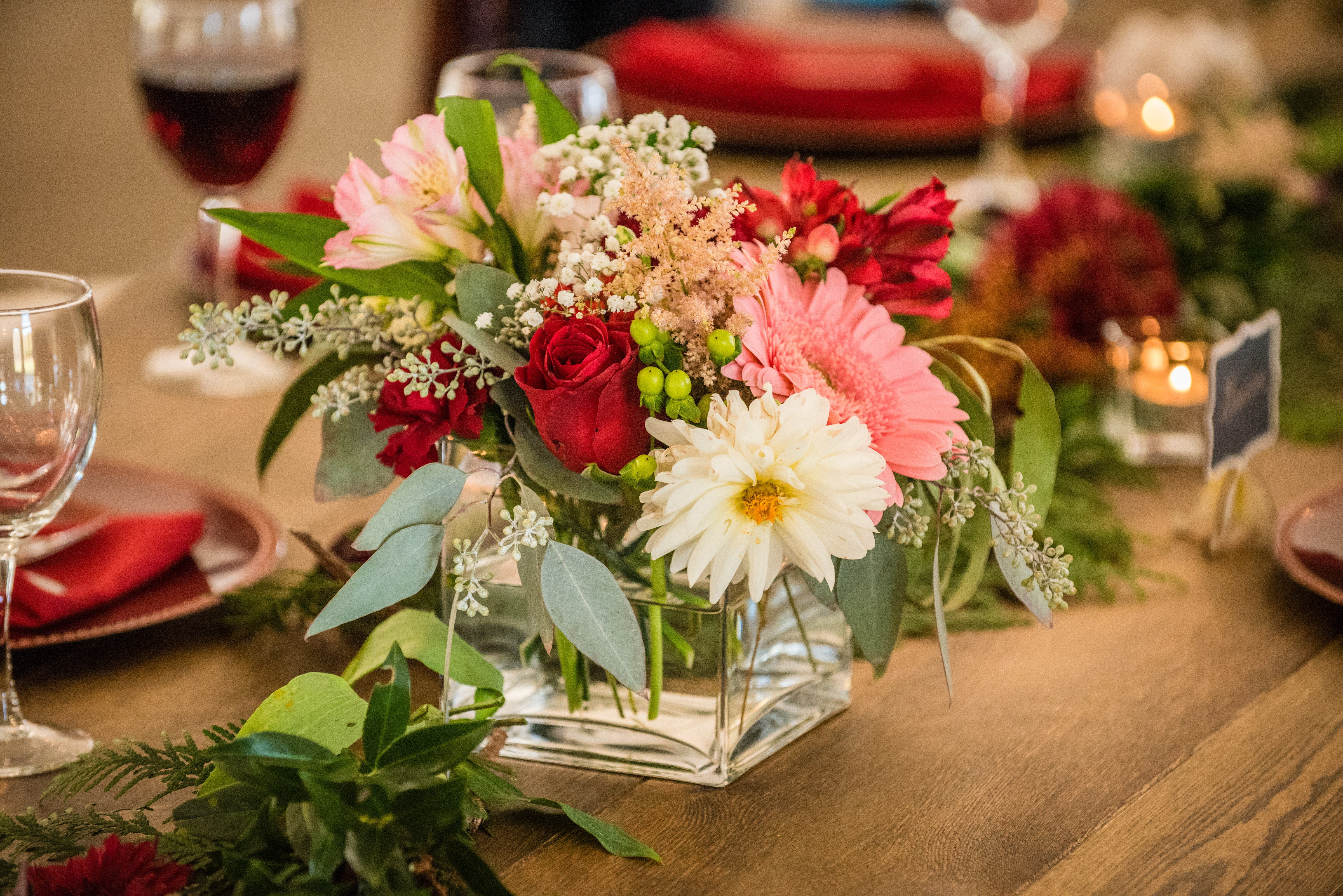 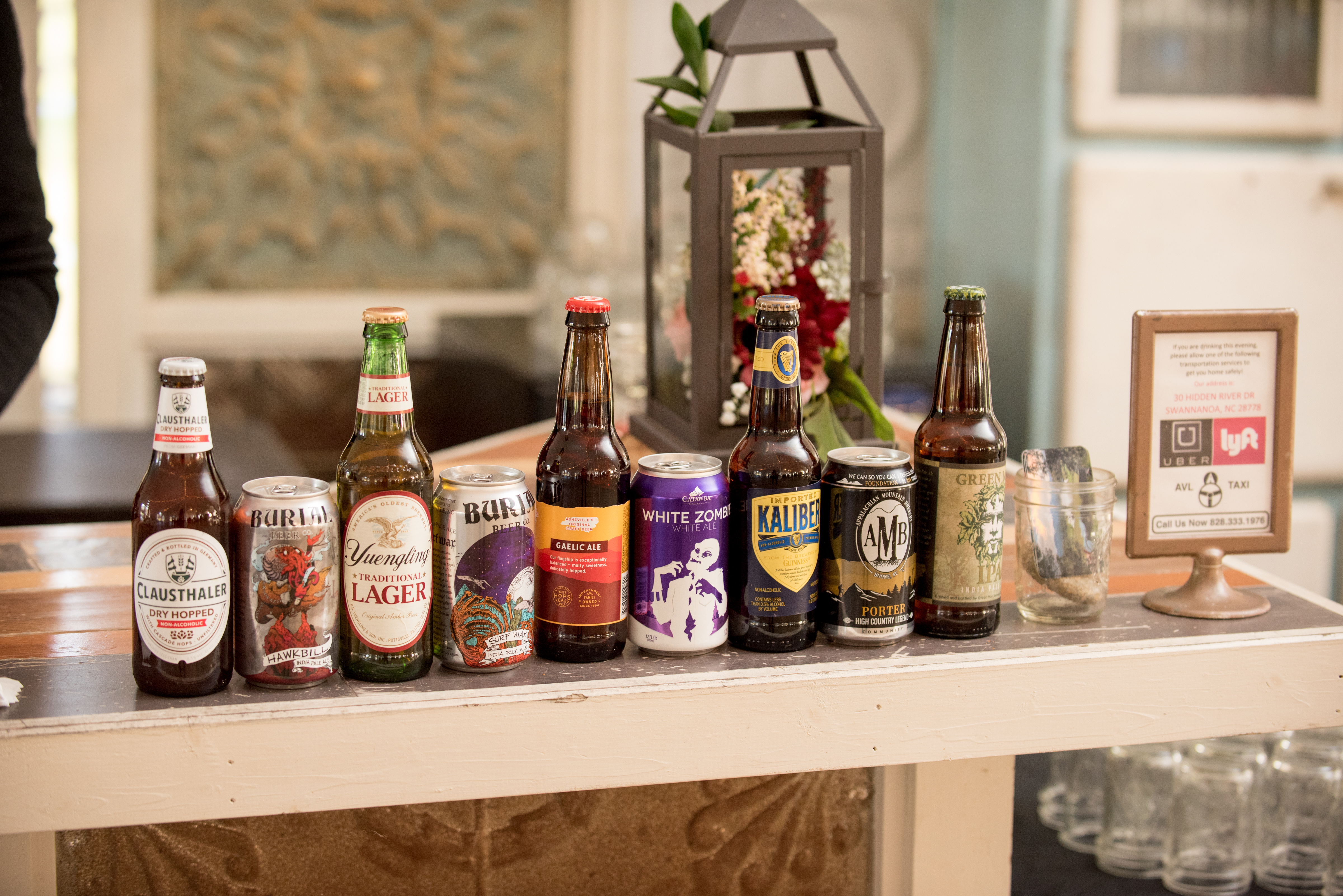 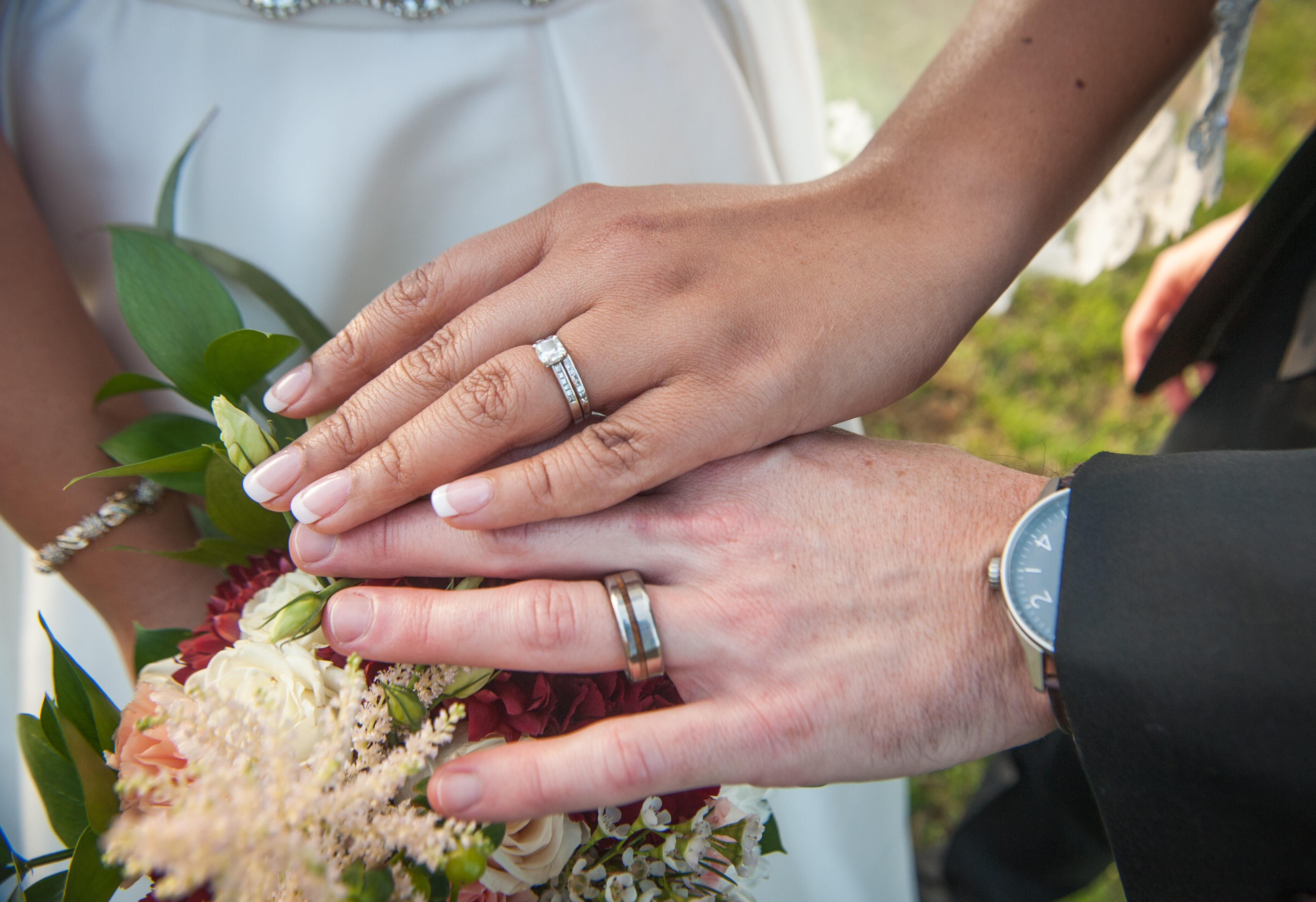 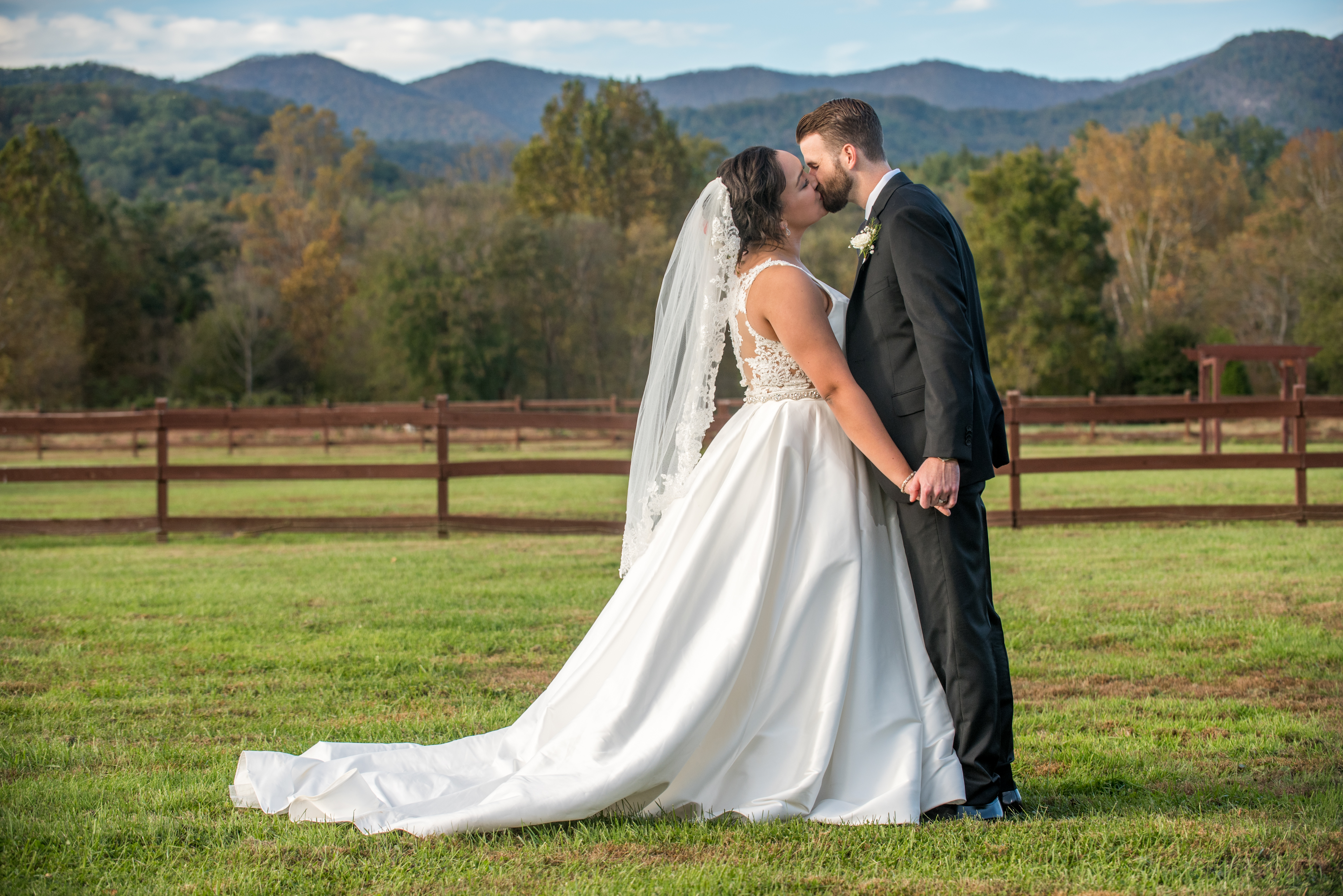 Do you every meet people who just crack you up with laughter and you can’t help but smiling when you are around them?  If not, you need to meet Alaina and Brett.  Alaina and Brett moved from Denver to NC where Brett works in IT for Mission Hospital and Alaina works as a financial planner for Edward Jones.

They have an amazing way of looking at everything with delight and that way is infectious. From stories about how they met when Alaina worked in the admissions office where Brett was a grad student, to stories about her grandpa and grandpa’s “interesting” dance of many married years, to Brett’s stories of Alaina’s “conjugal” visits while he was hiking the Colorado Trail, everything has a funny twist.  For instance, how they met:  Alaina was the third person in her job at Brett’s school, so Brett was not expecting much of this employee, having seen several come and go quite quickly.  But when Brett walked up, Alaina quickly noticed that he’s a rather sexy man, whereas he said to himself:  “Here’s someone else I need to tell how to do their job.”  It didn’t take long, however, for Brett to realize that Alaina was different.  Alaina kept being enamored with him from the very beginning.   Three years ago, everything changed.  They decided to be a couple, quit their jobs, and they moved to Asheville without knowing what would be next, but determined that they’d handle whatever happened:  together.

As an interracial couple in the south, they’ve not had a lot of role models, but they have had Alaina’s grandparents who have been married over 51 years and who, like Alaina and Brett, are opposites in many ways.  Alaina’s mom calls Alaina “Positive Polly” and Brett “Eeyore,” if that gives you any idea.  One is detail oriented and somewhat negative, the other positive and carefree.  But thankfully. Eeyore is an early morning riser with several hours of positivity, just long enough to make Alaina feel beautiful and confident and to go out and challenge herself to do things she might not do otherwise without Brett’s support.  “Who are you?” she asks on those chipper mornings with Brett!

Brett hikes and loves the outdoors and Alaina stretched the truth a bit with  him early on about her personal preferences, saying to him that she loved to hike and hunt and claiming she thought he had asked her if she liked “cute fishing” instead of “cat fishing.”  Though she doesn’t like hiking, she did agree to meet Brett at intervals on his distance hike of the Colorado Trail, bringing him “chicken and sexy time,” as they put it.  I love it when couples are simply honest.

Alaina and Brett wed on a pretty October day under the sycamore “Marrying” tree at Hidden River Events, with Alaina giving Brett a unique wedding ring made of elk antler, titanium, and whiskey barrel.  They went up to the reception tent where they hosted about 45 people, using our farm tables and copper chargers that come standard with our small weddings (less then 50 guests) if couples prefer this to round tables/white clothes.  They enjoyed a night of dancing and friendship and, after their wedding, they went for a few days to Charleston and then followed up in February with a trip to Portugal.

Happily Ever After, Alaina and Brett!  Thank you for sharing your wedding with us. 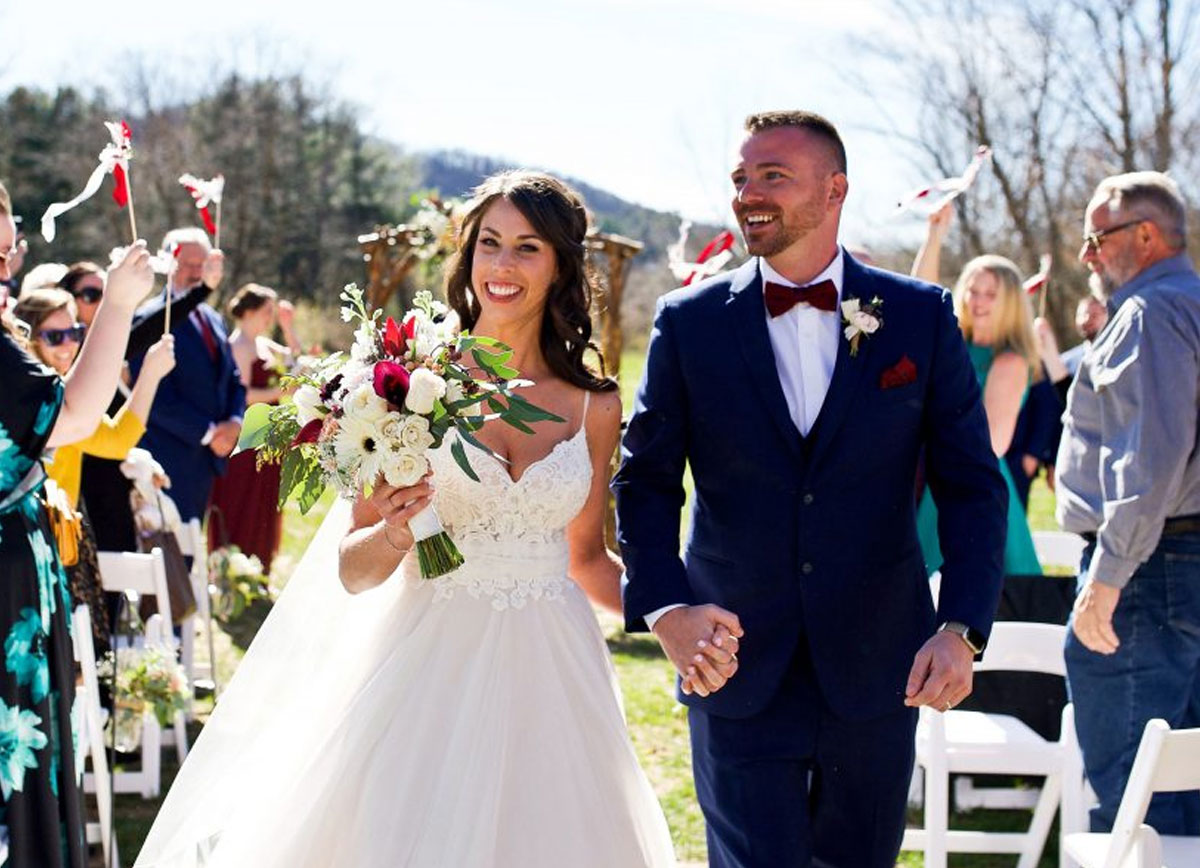 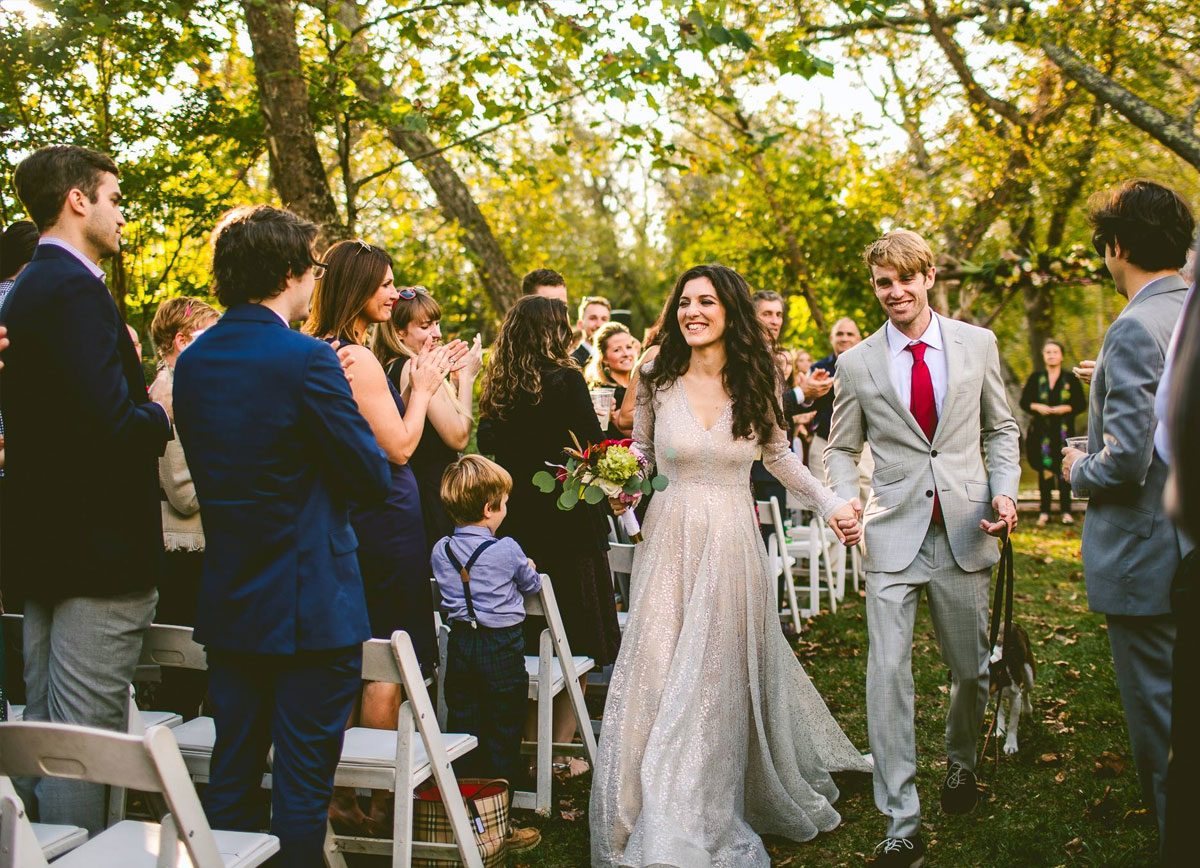 Leila and Colin’s October 20, 2017 wedding is typical of many of our events,